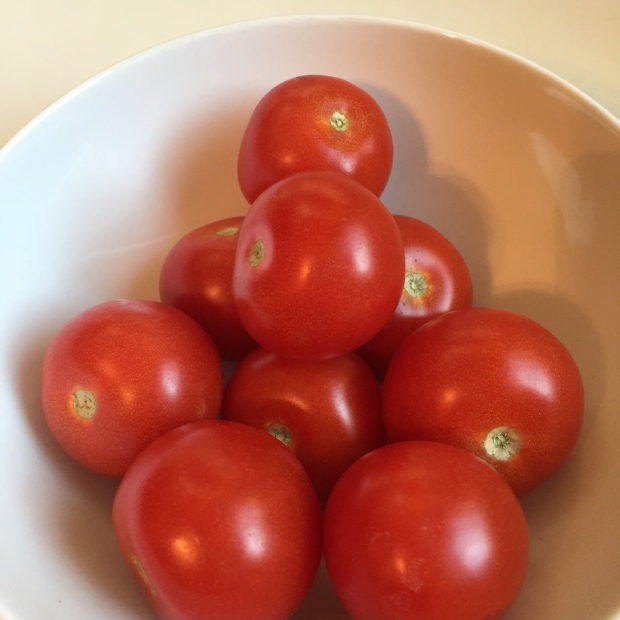 My favorite all-weather, all year ’round tomato. Good for a salad at my desk.

I’m a big picture person.  That’s why I’m hoping that some of the folks that are coming out to the DC Yoga Co-op Exploratory committee on January 21 find joy in the details. We will need both the yin and the yang to make this thing work.

As a big picture person, I like analogies…models…”suppose ifs.” At the risk of driving my detail brothers and sisters nuts, I’d like to share these thoughts, starting with heirloom tomatoes.

Back when my Macdaddy grew his Beefsteak tomatoes on his little patch of land in Harlan, Kentucky, they weren’t considered an heirloom, they were just tomatoes.  They were as big as a small child’s head, intricately cavernous, full of seeds and juice and the occasional worm.  When he’d get home from work for lunch (Harlan wasn’t a big town — he could walk home for his mid-day meal), Nanny would have a lunch of green beans, creamed corn, fresh green onions plucked from the dirt that morning, maybe a sweet potato if it wasn’t too steamy to turn on the oven, and thick-as-steak slices of Beefsteak tomato.  You didn’t need anything but a bit of salt a pepper to make those slices sing.

You could only have fresh Beefsteaks in July and August.  After the growing season, we had canned tomatoes (the ones Nanny spent days putting up) or the ones you got in the store.  Now, we call these kind of tomatoes “heirloom,” since there was a concerted effort by local farmers to preserve these varieties. Big grocery store chains preferred tomatoes that wouldn’t bruise, were uniform in their shape and color, easier to grow and transport, like my favorite grocery store brand, above.

In my (albeit strange) mind, the DC Yoga Co-op could be a lot like an heirloom tomato.  Big, ripe, juicy, a bit messy perhaps, but worth the extra trip to the farmer’s market. Not something that you can eat every day on the salad you bring to work to eat at your desk, but instead a sweet treat savored with friends over Sunday brunch.

The group that came together a few months ago to discuss the possibility of starting a co-op in the region were motivated, just as those local farmers were, to preserve variety in our local yoga culture, to nurture quality, to tend to our little bit of land as yoga teachers.

Using this analogy to whet your appetite, can you imagine what we would be proud of accomplishing in our first year as the DC Yoga Co-op?  Who would we serve? How? 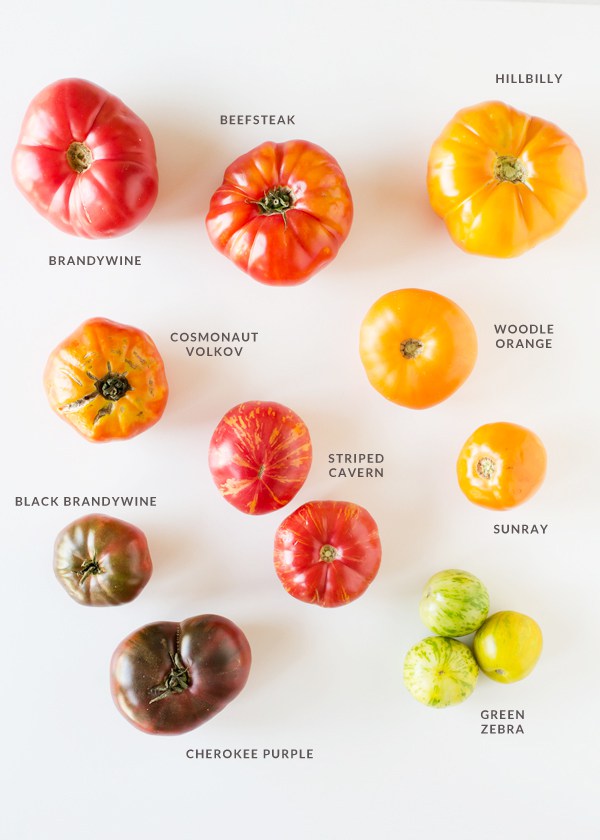